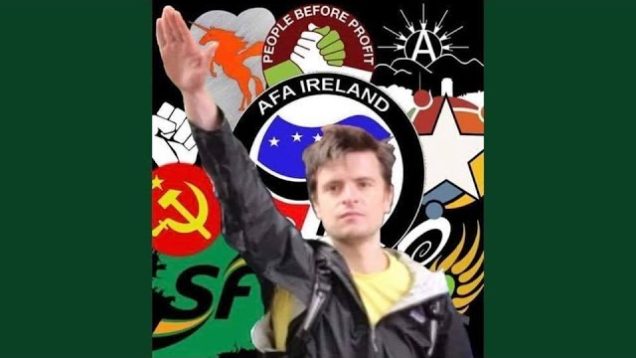 Who invited the Nazi?

On Saturday August 10th 2019 a Nationalist/free speech protest outside Google’s European HQ Dublin was met by an Antifa counter protest. A Hitler salute was given ostensibly on the Nationalist side. But was it actually a Nazi, or an agent provocateur plant put there to discredit the growing anti-censorship Nationalist movement in Ireland? I go […]
August 15, 2019
4
0