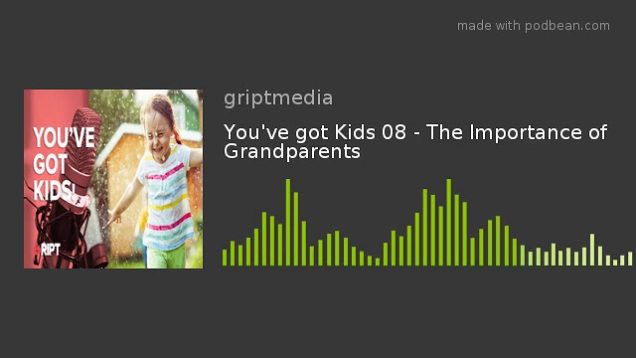 Aoife and Eina talk about grandparents, those who love having their grandchildren about and those who don't, and the importance of letting your children make memories with them before they pass on.
October 12, 2019
13
0 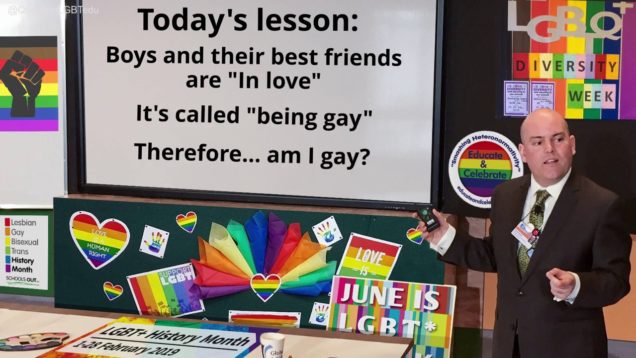 A new video exposing the subversive, deviant nature of LGBT materials available in UK schools has been released. Not only does it expose how “optional” programs are being sold to parents as “compulsory”, but it shows how transgenderism and puberty blocking hormones are promoted to school children, and how picture books for 5-year-olds subtly but […]
August 25, 2019
1
0 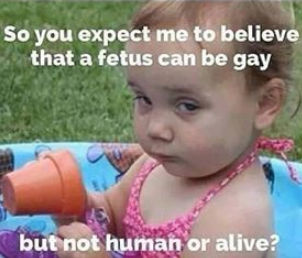 One would normally assume that in the so called "liberalisation" of a country as it falls under the grip of the "Liberal World Order", the free healthcare would be one of the first policy implementations. Ireland however seems to have started at the most extreme end of "liberalisation" by legalising abortion and gay marriage, long before free GP care for kids! Is this an indication of a selfish self involved population or a deviant anti conservative cultural marxist agenda? The Government’s long- planned scheme for free GP care for children aged under six is to come into effect in July after a deal was agreed with doctors’ representatives. About 270,000 children stand to benefit from the agreement between the Government and the Irish Medical Organisation (IMO). The scheme will provide for a new “cycle of care” for children with asthma. This will involve structured visits, education of children and parents, medicine and inhaler technique reviews and
April 10, 2019
1
0