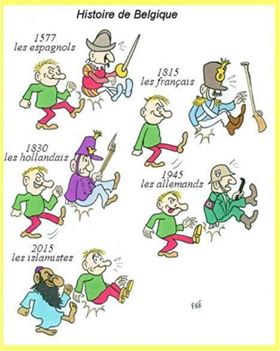 Radical Islamist cells are spreading all across eastern German states while terrorism-related tip-offs emerge on daily, says the head of Thuringia’s domestic intelligence agency. Islamist extremists were advancing “with impunity” in rural areas of eastern Germany even before the ongoing influx of refugees into the country, Stephan Kramer, head of Thuringia’s regional Office for the […]
February 9, 2017
4
0