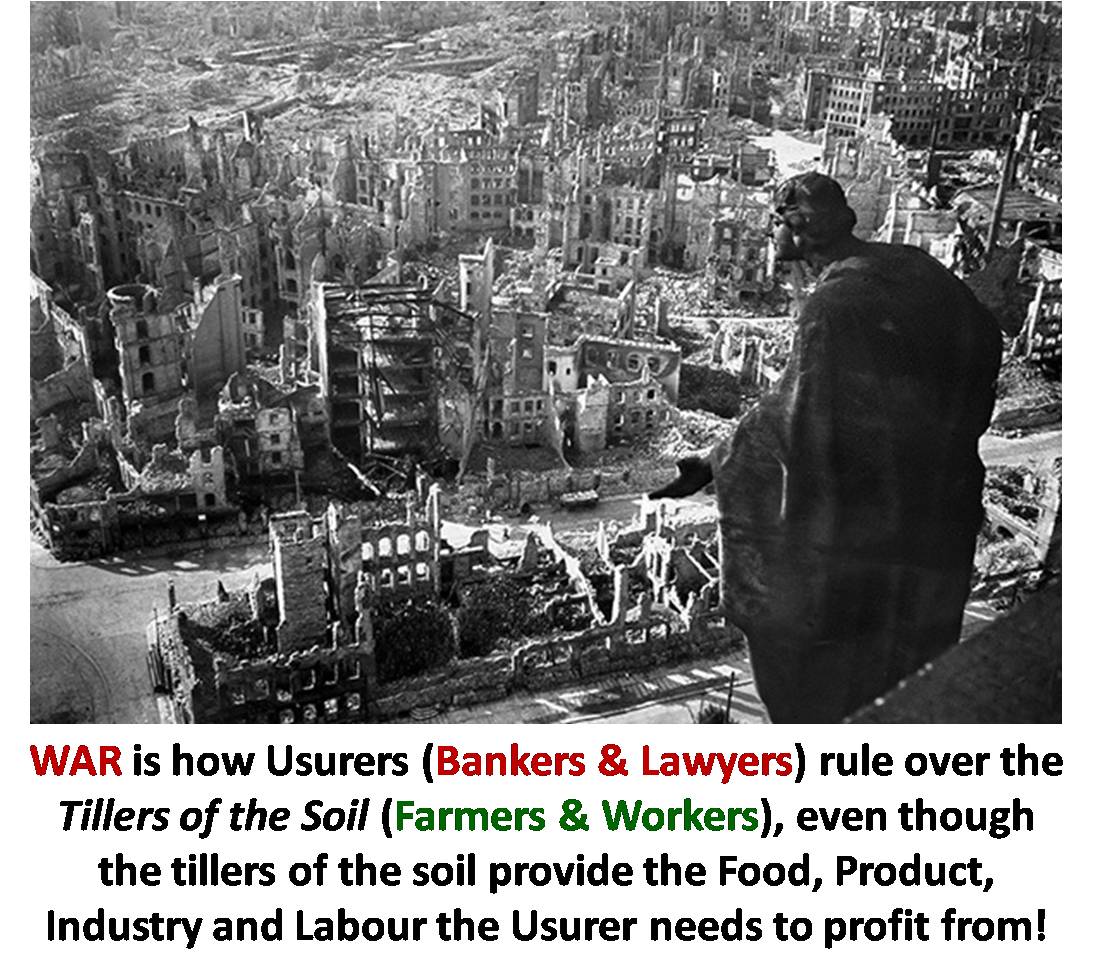 On the week-end just past, German Nationalists held a public demonstration in the centre of Dresden to mark and to mourn the  victims of the Allied (British) bombing of that defenseless city. Richard Edmonds was present to speak at the rally, but sadly the Police closed the rally down before he had a chance to speak. One of his friends, Lady Michele Renouf, was arrested at the rally. The commemoration of the bombing of Dresden February 1945:
February 26, 2018
4
0