LIGHT
AUTO NEXT
Smoking is Harmless they said! They also said WMDs, Russian Collusion, Global Warming, etc. Wake Up! “Smoking is harmless” they said “Weapons of Mass Destruction” they said “Coastal Cities would be flooded in 12 years” they said “Trump can never win” they said “Russian collusion” they said Vaping, mobile phones, vaccines, LGBTxyz, Sex-ed 4 kids is harmless they are saying now. Climate emergency is real they’re SAYING NOW… Why do we […]
PREV VIDEO NEXT VIDEO MORE VIDEOS 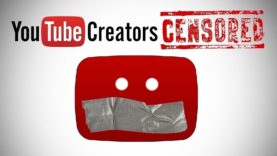 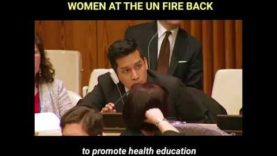 To the majority in the world, CHOOSING to murder your own child is simply premeditated manslaughter! 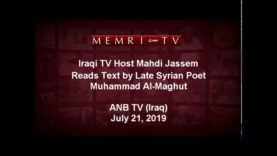 For 1,400 Years Muslims Cursed Jews & Christians Yet Remain Cursed Themselves & Stuck In Past 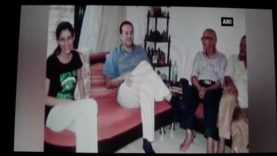 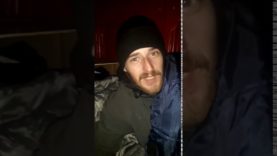 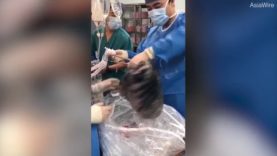 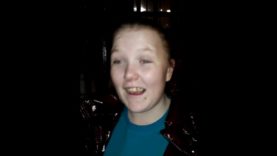 Giving The Homeless Irish a Voice, Face and Hope – 18yo School Student Does More Than Most Adults 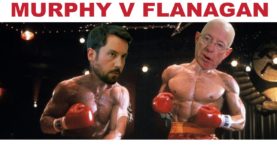 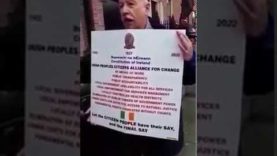 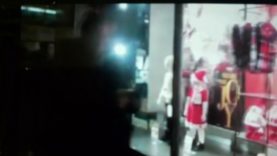 Why do we fall for their lies everytime?
#GapNews
#FakeNews

The patient in the video died at just 52 years, after chain-smoking for 30 years. The man wanted his organs donated, but Jingyu’s team quickly discovered that the blackened lungs were not at all suitable for transplanting, as the graphic video shows.

The former heavy smoker’s lungs showed all the signs of calcification, bullous lung disease and pulmonary emphysema. The video, which was shared on Chinese social media using the hashtag ‘jieyan’ – the Mandarin for ‘quit smoking’ – has been viewed more than 25 million times.

Giving The Homeless Irish a Voice, Face and Hope – 18yo School Student Does More Than Most Adults