LIGHT
AUTO NEXT
Sh*tstorm Coming Youtube’s Way! Why Ireland Should Join The Protest Against Youtube / Google Censorship #SpeakersUnicorner Youtube has been given a deadline of 23 August to respond to demands that it comes to the table and treats its youtubers as partners and NOT as “False self employed” – a phrase which should send shivers down Youtube management’s spines… also, to treat Youtuber’s data according to GPDR regulations, something which could […]
PREV VIDEO NEXT VIDEO MORE VIDEOS 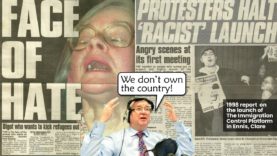 Joe Duffy tells Áine Ní Chonaill, during 2013 asylum and immigration debate, that we don’t own Ireland! 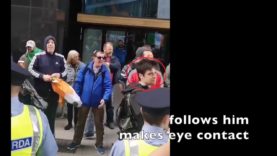 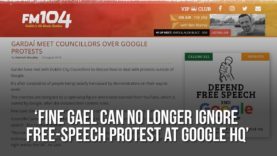 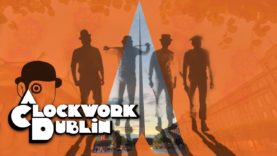 Dublin is now so lawless that migrants are sending their children home! 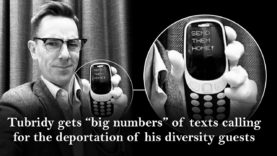 Lying Ryan Tubridy always gets “big numbers” of texts calling for the deportation of his diversity guests – Report Him! 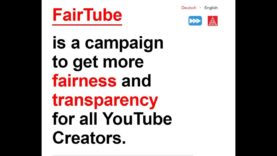 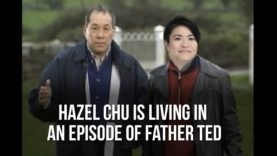 Hazel Chu is living in an episode of Father Ted (Unblocked) 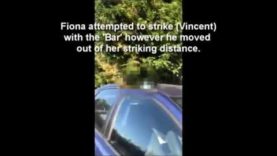 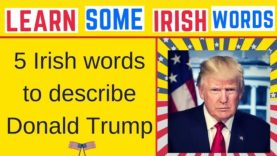 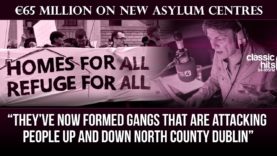 #SpeakersUnicorner Youtube has been given a deadline of 23 August to respond to demands that it comes to the table and treats its youtubers as partners and NOT as “False self employed” – a phrase which should send shivers down Youtube management’s spines… also, to treat Youtuber’s data according to GPDR regulations, something which could cost Google / Youtube BILLIONS in fines!

Here is a step by step breakdown from the Union Founder Jorg Sprave in Germany.

There has been a small uprising growing in Europe about Google / Youtube illegal, uncooperative and anti trust practices and activities, as well as demonetisation and lack of transparency, and now one of the world’s biggest Unions has taken on the Youtube / Google Behemoth.

With its unique antitrust and GPDR rules, Europe is about to become very toxic for Youtube / Google’s supremacist monopolistic business model.

This issue has slowly been creeping up media coverage and attention and will soon trend meaning mainstream media, who are complicit in the Establishment hegemony by supporting Google / Youtube won’t be able to hide it much longer. Already Vice, Vox and even The Times has had articles on their websites about it. Headlines from the last two weeks alone can be seen in this slideshow.

As Google / Youtube has enacted a series of high-handed, opaque changes to how Youtube monetizes, upranks and censors videos, Youtubers have found themselves battered by the changes: they built Youtube into a global multi-billion-dollar success story, but they don’t get a say in how it’s managed. Now, a group of Youtubers have teamed up with Germany’s powerful IG Metall trade union to fight back, using Europe’s broad privacy laws and Germany’s broad labor laws to force the company to come to the negotiating table and give them a say in how the service is run.

The move is one of the most significant organized labor actions taken by creators on the platform, and puts some actual union power behind what has thus far been a nascent and disorganized movement.

In recent years, YouTube creators have consistently spoken out about changes to the massive platform that they say they are rarely consulted on that affect their ability to make money. For example, YouTube has repeatedly changed how it handles copyright takedown requests (allowing copyright holders to assert copyright on and monetize videos that they didn’t upload, for example.) YouTube has also controversially “demonetized” or issued content warnings to some innocuous channels.

The campaign has asked YouTube to address content creators’ concerns by August 23. If YouTube fails to respond, IG Metall threatens to enact consequences through a number of possible legal actions, including probing YouTube’s data privacy practice under Europe’s new General Data Protection Regulation (GDPR) and launching a legal case over whether YouTube should consider content creators employees under the EU law.

Youtube rose to popularity when it offered an alternative to network or cable TV and Hollywood Hegemony. Indeed there are some channels on Youtube that have far more regular subscribers than most TV channels or programs! However Youtube has chosen to turn n the other direction and is now courting the very Hollywood and monopolistic groups that Youtube viewers were trying to avoid in the first place. If Youtube does not change its ways, it will surely lose millions of regular viewers as youtubers themselves move on to other platforms that have recently been springing up. Will Youtube suffer the same fate a MySpace and will Facebook with equally monopolistic practices follow Youtube’s fate?

Lying Ryan Tubridy always gets “big numbers” of texts calling for the deportation of his diversity guests – Report Him!

Hazel Chu is living in an episode of Father Ted (Unblocked)