LIGHT
AUTO NEXT
Reason Comes To German Parliament – How Long Before Ireland Realises Migrants Will Not Save Ireland, But Will Destroy It! The German Bundestag (Parliament) was stunned by a frank honest speech from an elected AfD MP: “Migrants aren’t going to save Germany; they’re ruining it” Dr. Gottfried Curio is a member of the Bundestag (German federal parliament) for AfD (Alternative für Deutschland, Alternative for Germany). In the following speech on the floor of the Bundestag, […]
PREV VIDEO NEXT VIDEO MORE VIDEOS 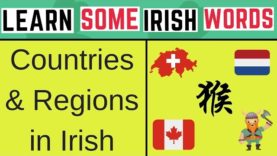 5 Countries/Regions And Their Irish Name 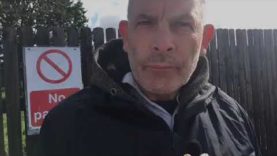 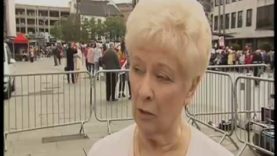 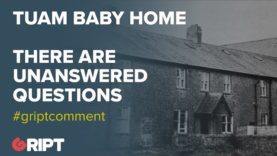 Tuam baby home: there are unanswered questions and contradictions… 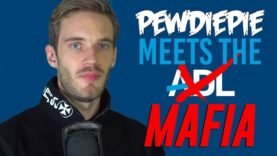 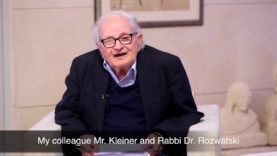 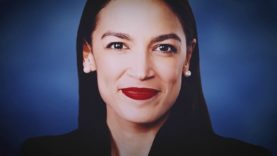 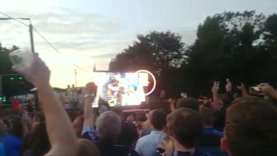 Blanchardstown reacts to fifth Dublin All Ireland win in a row! 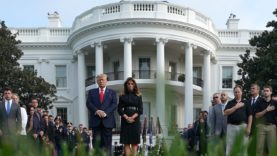 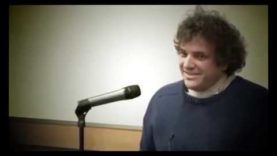 Civilization and Its Discontents

The German Bundestag (Parliament) was stunned by a frank honest speech from an elected AfD MP: “Migrants aren’t going to save Germany; they’re ruining it”

Dr. Gottfried Curio is a member of the Bundestag (German federal parliament) for AfD (Alternative für Deutschland, Alternative for Germany). In the following speech on the floor of the Bundestag, Dr. Curio addresses the catastrophic consequences of Chancellor Angela Merkel’s open door “welcome refugees” policies.

The Alternative for Germany (AfD), is pretty much the only classical European party on the German political spectrum. They are family oriented, want secure borders, and believe in the preservation of the nation state of Germany, much as President Trump does of America.

Dear President, ladies and gentlemen. Has the interior minister set the right course for solving migration problems in order to maintain internal security? Is anyone looking at the real source of these problems? Or are the symptoms just being doctored because no one wants to get to the root of the problem?

We still have mass illegal migration coming from African and Islamic countries. People who are archaically socialized, statistically disproportionately criminal. Most of them without an education. And yet they are permitted, unscrupulously, to enter the country in the hundreds of thousands every year — a considerable burden on our social systems, our budget and a permanent threat to our citizens. Syrians, Afghans, Iraqis: they have no grounds for seeking protection when they cross the border illegally from Turkey.

Likewise, the migrants coming across the Mediterranean Sea are not refugees. They are illegal economic migrants who come from Africa via safe countries to Libya and are then picked up off the coast. They aren’t needy. They can pay the human traffickers their high prices. The real needy never show up there. It would be a hundred times more effective to assist migrants in their countries of origin. This free entry to Europe creates the incentive and the substantial costs here in Germany. Provoking this migration is wrong in a humanitarian sense, as well as being wrong financially, and reveals the real motivation.

In the EU’s Africa Resolution from the 26th of March, you all called for Europe to allow legal access for every African willing to migrate. Every ten days, a million people are born there and hundreds of millions are sitting on their packed suitcases ready to go. What we need is repatriation. Hundreds of thousands of Syrians have already returned home from Turkey. The war is over, but the Migrant Pope of the Seas Ms. Rakete now also wants to pick up “Climate Refugees”. Climate refugees, what is that? I thought we had such a bad climate in this country that cities are lining up to declare a “climate emergency”? What do they want here then?

Such mass immigration doesn’t solve any problems here on a local level. It aggravates them: rising crime, violence against women, the slow creep of Islamisation, public spaces being taken over by groups of men that are considerably aggressive. We don’t need cities to proclaim themselves safe harbours. What we need is safe train stations, safe schools, safe outdoor swimming pools and parks.

The foreseeable demographic development will make integration impossible. Only a clear majority of the population can integrate a correspondingly low number of migrants. And the Skilled Workers Immigration Law without any prioritization deprives our own people of job opportunities. And now even those who have been denied asylum are given permission to remain. They are granted short-term residence permits for vocational training as a reward for lying. However, the majority of migrants in this country cannot be employed at all. We will have to provide for them here until the end of their lives. Every second migrant already ends up in Hartz4 (welfare benefits).

These migrants aren’t going to save Germany; they’re ruining it. Specifically migrant criminality is often obscured by the media: just isolated incidents, domestic dramas. In the Islamic world, crimes within relationships are often motivated by religion. Disdain for women is taught in Islam. In 2018 there were 300,000 isolated incidents of migrants committing crimes. That’s 800 “isolated incidents” a day. Imagine if we had protected our borders between 2014 and 2018 — that would mean 800,000 additional criminal offenses could have been prevented, with the estimated number of unreported cases being several million. That price is too high to pay in order for Mrs. Merkel to show a friendly face.

By not adhering to Dublin 3 and the endless free entry, this government is to blame for the escalating costs, and is complicit in imported crime. Mr. Maaßen had to leave because the government needed the right-wing mob story to distract from its own failures in Chemnitz and at Breitscheidplatz. The measures taken by this ministry don’t solve problems; they create them. That’s why we must put an end to the CDU’s infatuation with green ideology.

Instead, the AfD is the party of reason and offers politics for the people of this country. It’s time to return to responsibility and rationality. Every EU country is liable for its own debts. The Syrians go home and rebuild their land. And Greta goes back to school again. I thank you.

Many Thanks to Miss Piggy for her translation

While the radical left media calls the AfD a “Far right wing party” and often even “Nazi” it is interesting to see a former head of Israeli Mossad, Rafi Eitan, not only endorse the AfD, but wish that all European nations had a party as classically Western in its values as the AfD.