LIGHT
AUTO NEXT
Polar Opposites-Abortion in Iceland RTE Documenrtary 23rd July 2017 Polar Opposites In 1935, Iceland legalised abortion, making it the first Western nation to do so. A very small Pro-Life group named Lífsvernd is led by Corkman Fr Denis O’Leary. We also meet staff working in the area of abortion at the National Hospital of Iceland (2017) Iceland first legalised abortion in 1935. In 1975 […]
PREV VIDEO NEXT VIDEO MORE VIDEOS 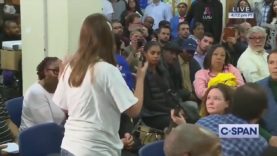 “We Have To Eat The Babies!” AOC get’s Trolled, or is this Climate Activist Being Sincere? Abortion Meets Global Warming! 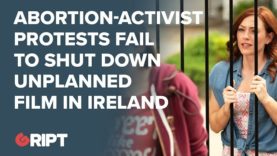 Pro-abortion protests fail to shut down Unplanned movie in Ireland. A Victory for Free Speech! 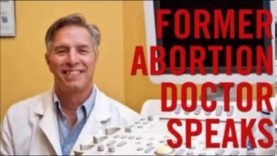 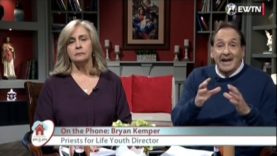 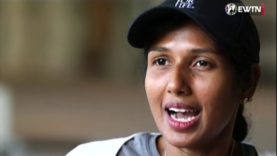 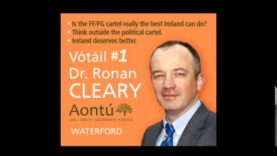 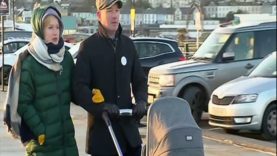 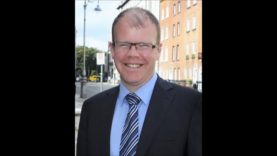 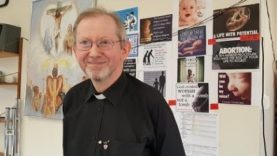 In 1935, Iceland legalised abortion, making it the first Western nation to do so. A very small Pro-Life group named Lífsvernd is led by Corkman Fr Denis O’Leary. We also meet staff working in the area of abortion at the National Hospital of Iceland (2017)
Iceland first legalised abortion in 1935. In 1975 the law was revised making it legal for women to have an abortion free of charge up to 16 weeks of pregnancy.

Father Denis O’Leary from Cork city has been parish priest in Reykjavik for 28 years. Catholics make up a very small proportion of Icelandic society – less than 4% – and most of his congregation are from countries such as the Philippines and Poland.
April and Mike Frigge are Americans who have lived in Iceland for 20 years, and are active members of Father Denis’s parish. In 2004, April, Mike and Father Denis started Lífsvernd – “defence of life” – a lobby group which would like to see an end to abortion in Iceland.
This small group is Iceland’s main pro-life movement. Abortion is not really part of the Icelandic national conversation as it is something that is mainly taken for granted as part of life in Iceland.
Every Tuesday at noon, the pro-life movement, Lífsvernd, gather near the entrance of the Women’s Clinic at the Landspitali – the national hospital of Iceland in Reykjavik. There they recite the rosary and say a special prayer for the ending of abortion. The prayer group has attracted the attention of media and protests in the past and have moved their location away from the front door in order to curb controversy.

It is this part of the hospital that Dagbjört went to as a teenager seeking an abortion. Having an abortion was a very tough experience for her but she has no regrets. When she became pregnant at 16, she felt she was too young to have a baby. She would have had to drop out of school and she knew she wasn’t ready to be a mother. Now Dagbjört is a 23 year old student at the University of Iceland.

According to Icelandic law, a woman seeking an abortion must get the signature of either two doctors or of one doctor and one social worker. Helga Sol Olafsdottir is a social worker in Reykjavik’s hospital. Dr. Kristin Jonsdottir is head of Gynaecology at the hospital. Neither of them has ever refused a woman an abortion.
Now, in Iceland there is a push to review the legislation and liberalise abortion even further. In ‘Polar Opposites’, the Documentary on One takes a look at a country which first legalised about abortion over 80yrs ago.

Documentary On One: Polar Opposites was narrated by Nicoline Greer.
Sound Supervision was by Ciaran Cullen.
The documentary was produced by Nicoline Greer and Liam O’Brien.
First Broadcast at 1pm Saturday July 22nd 2017
For more details see the link:
https://www.rte.ie/radio1/doconone/2017/0706/888349-polar-opposites/