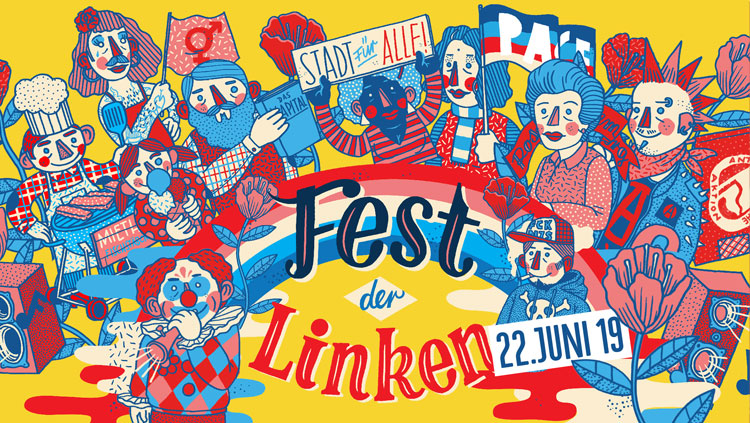 People Before Profit Marginalise Themselves Even Further By Claiming “There Are Wildfires in The Arctic”! The Commie Circus Comes To Dublin…

After a dismal showing in local elections, the banshees came out from behind their Iron Curtains onto the streets of Dublin, to display their anti everything agenda, which is more about headlines than details or facts.

Only a few hundred activists from disparate left wing causes gathered in front of the Spire as part of the headline grabbing “Extinction Rebellion” protests against nature yesterday.

Traffic was diverted away from O’Connell bridge by Gardai as the motley group of commies and marxists made their way from the GPO to O’Connell bridge where they sat down, supposedly this was an effort to force their agenda upon the public by causing disruption and chaos…

Taking their cue from globalist London, where the UK marxists had also vied for their fifteen minutes of fame, there was a confused atmosphere among those who turned out in the contrastingly cheerful sunny weather, to screech messages of doom and gloom in a variety of communist messages dressed as lamb… erm, sorry, cauliflower, because sheep and cows fart you know, and that is making everything extinct…

The confusion was further reflected in the ages and there was a mixture of young and old at the event, all concerned over nature doing it’s thing, and the alleged impact of climate change (previously known as Global Warning) on the planet by humans. Why did they change its name?

One activist from Extinction Rebellion, fresh from a dismal defeat after getting just over 300 votes in the local elections in Wexford, gave what sounded like a concession speech, admitting defeat even as they protested. Sue Breen said that while they hoped to see moves from the government to support their causes, she didn’t expect it anytime soon.

“Unfortunately, we don’t expect it to happen today, but whatever happens today the campaign will continue with great gusto,” she claimed.

There were also the usual entertainment with songs, written-word, and even rap (if you can even call that entertainment), as well as a stilt walker and dancers among the crowds. A veritable circus, which ironically echoes the theme of the new campaign of the old Communist Party of East Germany, who have now rebranded themselves as Die Linke! Antifa flag, smoking children, punks and trannies all included, dressed as clowns! How apt.

One hard core activists had even travelled to Dublin from Tipperary. Another from Donaghmede, Dublin and a couple from Wicklow all professing to be concerned about the future of their children and families.

“It is about our survival so it is great to see everyone getting engaged and being a part of that,” said Sarah (36) although she did not explain how importing 1 million migrants, free abortion on demand and ghettoisation of the populace would secure the future or survival of irish children…

X-Men and Men in Black Getting Politically Correct Name Changes?