LIGHT
AUTO NEXT
Manchester Police Release Video of Asian Youth Gang Kicking Unconscious Man Over 100 Times! Horrifying footage of a brutal attack on a man lying on a UK tram platform has emerged. A police hunt for the victim’s attackers is underway. CCTV footage shows the Asian teenagers stamping on the man more than 100 times before leaving him for dead. The 49-year-old man was brutally assaulted at the Metrolink station in Chadderton, Greater Manchester.
PREV VIDEO NEXT VIDEO MORE VIDEOS 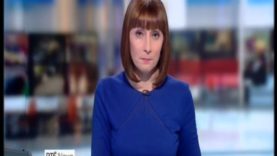 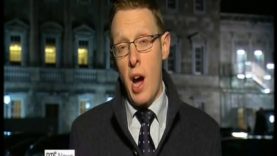 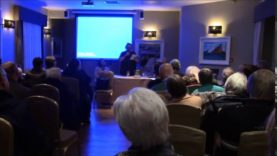 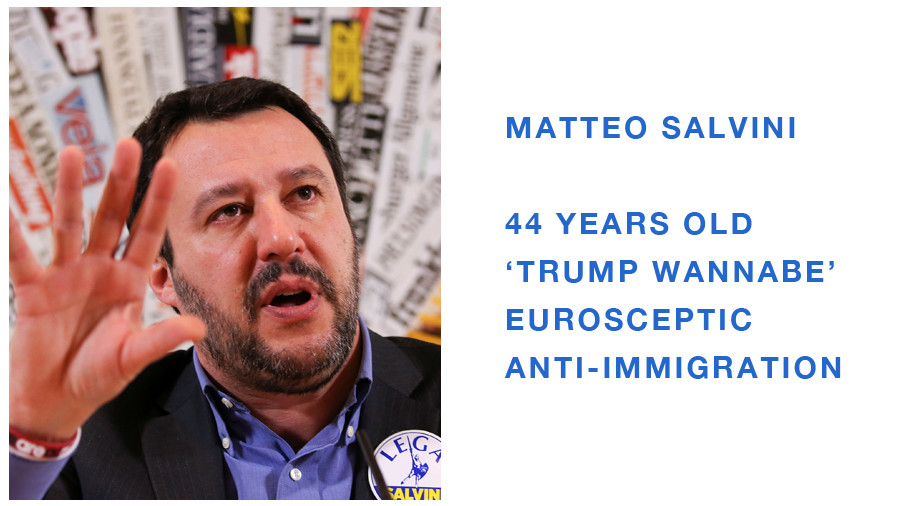 Video: Italy Finally Awakes and RedPills as They Realise: FOR EUROPE TO LIVE, EU MUST DIE! #EUisNotEurope 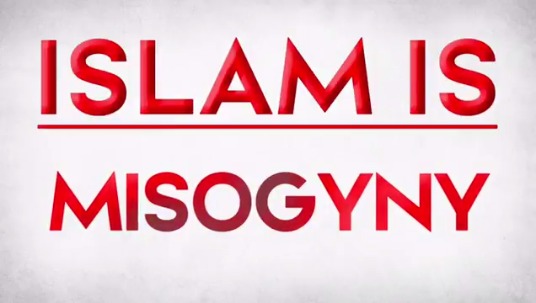 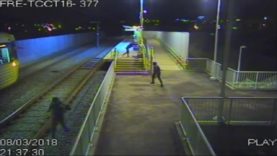 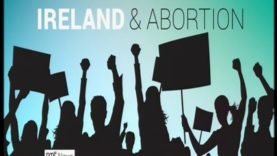 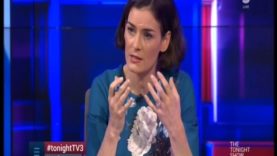 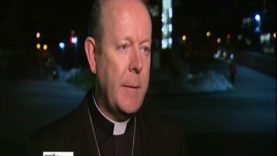 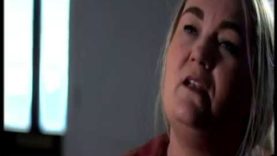 Horrifying footage of a brutal attack on a man lying on a UK tram platform in Oldham has emerged. A police hunt for the victim’s attackers is underway.

CCTV footage shows the asian teenagers stamping on the man more than 100 times before leaving him for dead. The 49-year-old man was brutally assaulted at the Metrolink station in Chadderton, Greater Manchester.

His ordeal continued even after he was knocked unconscious by the boys, described as Asian males aged between 15 and 18. A tram arrived during the attack, and the gang still did not stop. Instead detectives said the Asian youth gang “played to the audience.”

Greater Manchester Police are treating the attack as attempted murder and said it’s “incredible” the victim survived and is now recovering in hospital.

Officers investigating the attempted murder in Chadderton by an Asian youth gang have released CCTV footage of the moment the victim was brutally attacked.

At 9.36 pm on Thursday 8 March 2018 a man (49) was getting off a tram at Freehold Metrolink stop on Block Lane when a group of Asian teens from the same tram began hitting him as he attempted to leave the platform.

During this unprovoked attack, the 49-year-old was subjected to a sustained attack after being knocked unconscious.

The attackers – who are all described as Asian teenage boys aged between 15 and 18 – repeatedly kicked and stamped on the victims head as he lay in a pool of blood unable to defend himself on the ground.

Fortunately a tram travelling in the opposite direction saw the ongoing assault and the driver stopped to intervene. The driver was supported by passengers from the tram who forced the doors and ran to the victim’s aid. It was only as a result of these actions that the attackers stopped their relentless assault on the unconscious man and ran from the scene.

Officers have released CCTV in the hope someone comes forward with information about the incident.

Detective Sergeant John Coleman, from GMP’s Oldham borough, said: “Not only did these men target an innocent man for no apparent reason, they subjected him to a sustained and brutal attack and the footage is absolutely shocking.

“How anyone could kick a defenceless man in the head as he lay unconscious is almost unbelievable but for them to return on three separate occasions to continue their assault and then leave him bleeding on the platform is beyond comprehension.

“The fact the victim not only survived but is now on the road to recovery is pretty incredible.

“We know a tram stopped on the opposite side of the tracks at the time of the attack and I would urge anyone who has any video footage to please send it in to us as a matter of urgency. It could be vital to finding the people responsible.

“Alternatively, anyone who thinks they know who did this, or has any information, please get in touch. This could have been your father, son or brother and we need to find these men immediately.”

TfGM’s Head of Metrolink, Danny Vaughan, said: “This was a sickening and sustained attack that has left a man seriously injured.

“We know there’s been a spike in the number of incidents of crime and antisocial behaviour in the Oldham area recently. It is something we are working with partners to try and tackle but the extent of this assault and level of force used was indiscriminate and wanton.

“Working under the TravelSafe Partnership the number of patrols in the area has been increased significantly and CCTV of the incident has been handed over to police to assist their investigation. I’d encourage anyone with information about this incident or those responsible to come forward.”