LIGHT
AUTO NEXT
Fine Gael’s radical climate bill will see you pay more for fuel, heat, services, cars REFERENCES https://www.thejournal.ie/ban-fossil-fuel-cars-4952912-Jan2020/ “The Bill aims to enshrine in law many aspects, such as banning the sale of fossil fuel cars by 2030.” “The roll out of five-year carbon budgets for each department will also be a legal requirement. If they fail to met their target, the department will have to ‘buy out’ the difference from […]
PREV VIDEO NEXT VIDEO MORE VIDEOS 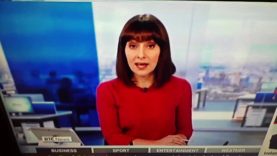 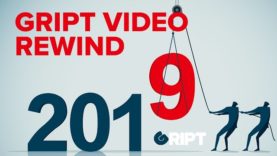 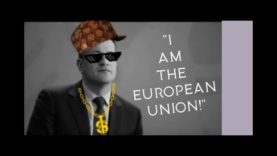 Ireland No Longer Meets The 5 Criteria of Sovereign Statehood! The Dail Has Betrayed & Sold Us Out! 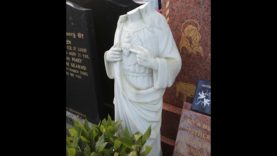 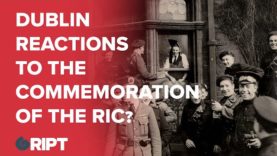 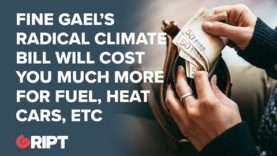 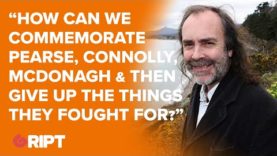 WATERS: “How can we commemorate Pearse, Connolly, McDonagh & then give up things they fought for?” 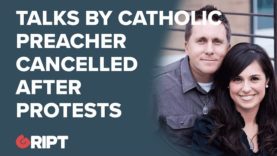 Is Jason Evert being censored for having Catholic views… 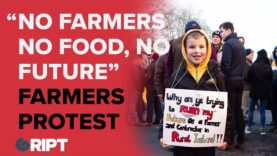 “NO FARMERS, NO FOOD, NO FUTURE” 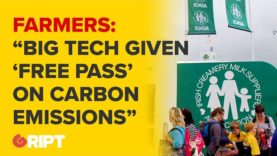 “The Bill aims to enshrine in law many aspects, such as banning the sale of fossil fuel cars by 2030.”

“The roll out of five-year carbon budgets for each department will also be a legal requirement. If they fail to met their target, the department will have to ‘buy out’ the difference from their financial budget.”

Adoption of five-yearly carbon budgets, it is envisaged, will be a legal requirement from 2021, regardless of government.”

“The Climate Action Council, which will have better gender balance and increased input from Met Éireann, will establish an advisory committee on climate adaptation to ensure the country is adequately prepared for the inevitable effects of global heating.”

“Minister Richard Bruton said that the bill is “radical” and a priority for the new Dáil term.”

“Commenting on today’s announcement, he said: “We cannot allow this Government to force through legislation which will cripple the rural economy.”

“There is no doubt that the agriculture sector will play its part when it comes to reducing emissions. But the minister has to stop living in a dream world.”
_ _ _ _ _

“In relation to the ban on the sale of fossil fuel cars by 2030, representatives of Mazda – a well-known car manufacturer – have noted that long-range batteries would be worse for the environment, when manufacturing and energy consumption is taken into account.”

“Is the Minister seriously contemplating asking farmers to charge their combine harvesters on the side of the road?”
_ _ _ _ _

“The climate change watchdog has called for carbon tax to be increased from the current €20 to €35 per tonne of carbon dioxide in the upcoming Budget, increasing to €80 per tonne by 2030.”

“AA Ireland has warned that the increase in carbon tax announced in Budget 2020 will do very little to reduce Ireland’s over-reliance on the private car, criticising the move as little more than a government cash-grab dressed up as a green initiative.”
https://edgar.jrc.ec.europa.eu/overview.php?v=booklet2019
_ _ _ _ _

“The Government is to ask the public if it wants to ban the burning of all smoky fuels – including turf, peat, wood and coal – as it backs away from a nationwide ban on smoky coal only.”

“The greatest implications of the Climate Action (Amendment) Bill will lie with the transport, agriculture, housing and energy sectors, which are most responsible for rising Irish CO2 emissions that Ireland committed to reduce under the Paris Agreement.”

“Work is also continuing to finalise the Government’s long-term climate strategy to 2050, required by the EU. The Government has already backed the adoption of a net-zero target at EU level. A National Energy and Climate Plan for the period up to 2030 was supposed to be submitted to the European Commission by the end of 2020 but it will now be submitted “very early in 2020” a spokeswoman for Mr Bruton’s department confirmed.”

WATERS: “How can we commemorate Pearse, Connolly, McDonagh & then give up things they fought for?”