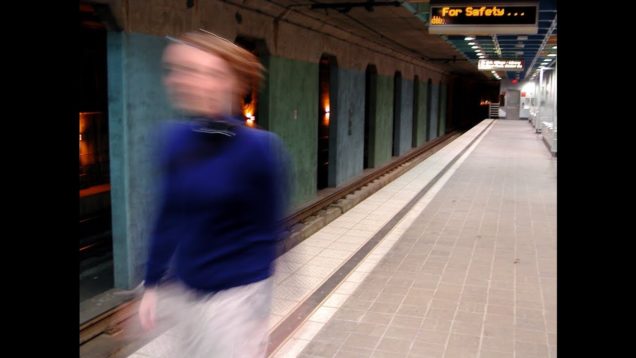 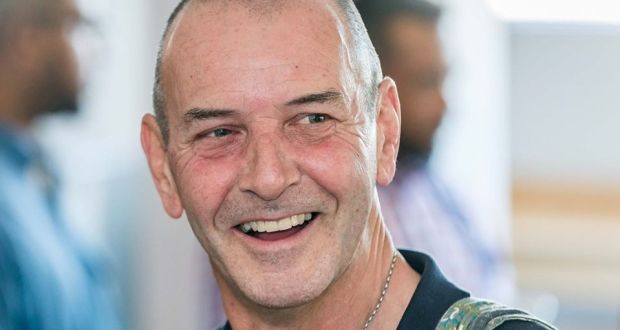 Dublin man had been due to return home within the next two weeks when he was killed in Cape Town. Irish charity worker John Curran (60), who was killed in Cape Town South Africa on Wednesday, was due to return to Ireland within the next two weeks having completed a contract with Mellon Educate, the Irish-based African development charity, in Capetown. He had been director of education for the charity there since October 2016. Mr Curran was stabbed to death in his city centre apartment in Cape Town, South African on Wednesday. Police spokesperson Captain Ezra October told The Irish Times on Thursday that Mr Curran was found deceased on Wednesday morning. “Our forensic team has been at the scene of the crime gathering evidence and the body has been taken to the mortuary,” he said. A murder case has been opened by the police but no arrests have been made yet, Captain October added. Mr Curran, from Templeogue, had been founding principal of Good Sh
November 9, 2018
1
0

Dear Mrs May - Prime Minister of GB I fear you made a terrible error of judgement in Cape Town when you failed to condemn the ANC regime's proposed racist land grab. Millions of South Africans and Brits can't understand why you appear to be in favour of collective punishment based on race. Your apparent show of support for the race based landgrab in South Africa is not only an attack on South African farmers but in the long run it cannot possibly be in the interest of Britain. https://www.youtube.com/watch?v=9TPOv7q2vPA   There are already reports that some tenants have stopped paying rent, arguing that the farms/homes they rent will soon be expropriated and the title deeds signed over to them. Property owners in South Africa are now unable to find people willing to buy their houses. Farmers are reluctant to invest in new plant and agricultural machinery. It's a great tragedy that you appear to have endorsed this lunacy that will bring South Africa to its knees. The price Bri
November 5, 2018
1
0
0

SOUTH AFRICA: The Naked Hypocritical Curse Of The ‘Majority Rule’

WARNING – GRAPHIC CONTENT – NOT FOR SENSITIVE VIEWERS! SOUTH AFRICA is ostensibly a country whose controllers exercise the worst kind of naked racism and discrimination in order to stay in power. South Africa is also furthermore a country with the most vindictive, cruel and racist black population on earth, who refuse to obey any […]
October 10, 2017
3
0
0

The Western Cape ANC welcomed Human Settlements Minister Lindiwe Sisulu’s decision to take the Western Cape government to court over the sale of the Tafelberg property, saying it will help reverse the legacy of apartheid. In March, the provincial cabinet announced it approved the sale of the property to the Phyllis Jowell Jewish Day School […]
May 13, 2017
1
0
0

Regular readers of this blog may have noticed that I permit myself more than occasional spells of righteous indignation. Any sentient person held hostage by the machinations of the incumbent South African government and its president would themselves likely be familiar with such emotions. Like an overly generous Pandora’s Box of endless shenanigans, our State […]
April 15, 2017
1
0

They Said It Couldn’t Be Done…And Now…?

“It does not take a majority to prevail… but rather an irate, tireless minority, keen on setting brushfires of freedom in the minds of men.” – Samuel Adams Cape Town Cape Town Pretoria …We are doing it! Almost two years ago in 2015 I introduced my readers to the techniques of Strategic Non-Violent Conflict in […]
April 7, 2017
2
0