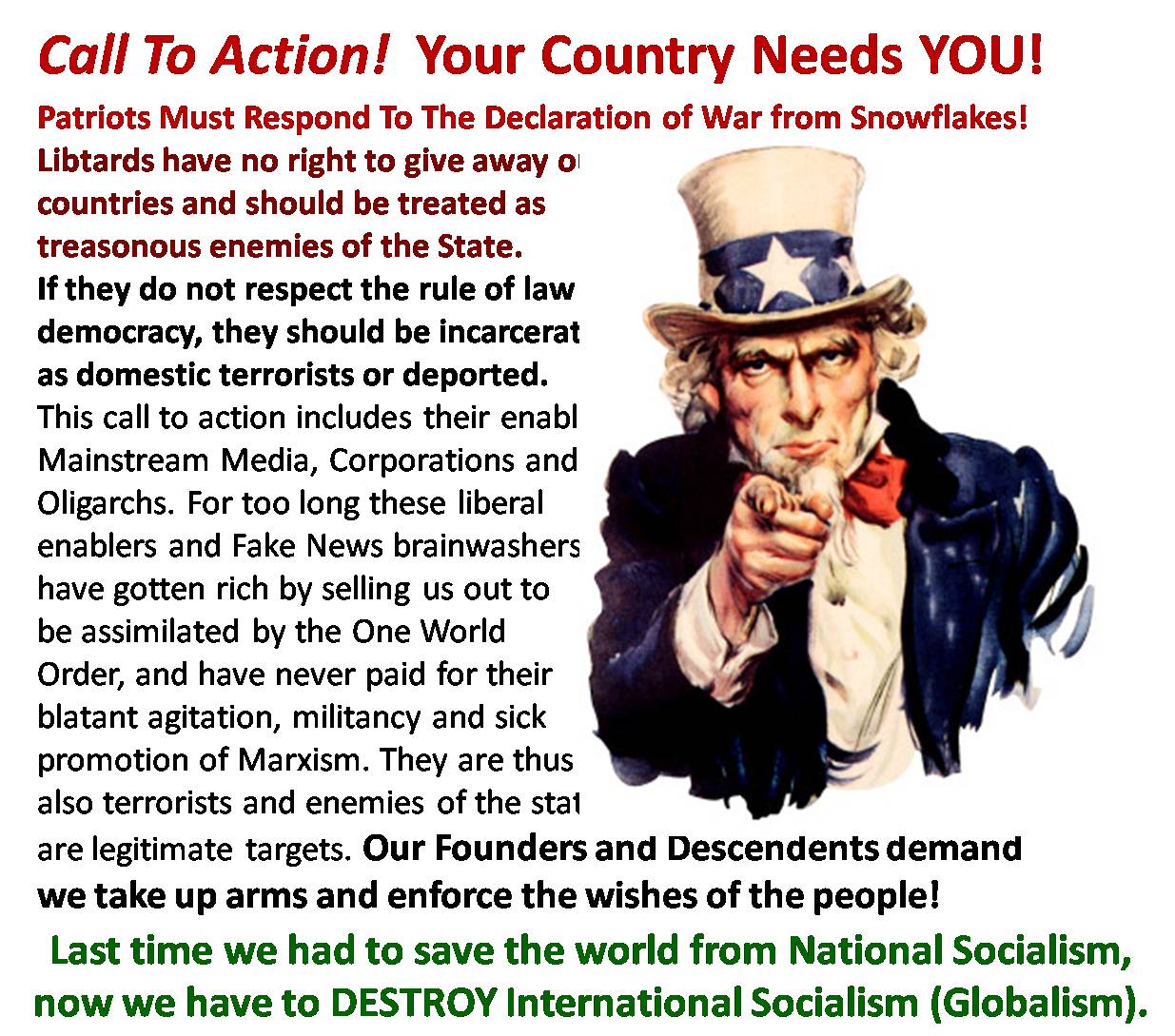 Springare is a senior investigator at the serious crimes division at the Örebro Police Department with 47 years under his belt. In the Saturday post he said what he was going to say would not be politically correct and that saying such things could harm an officer’s position or pay grade, but he was about to retire and didn’t care.

The post goes on to identify the origins of the suspects.

“Countries representing all the crimes this week: Iraq, Iraq, Turkey, Syria, Afghanistan, Somalia, Somalia, Syria again, Somalia, unknown, unknown country, Sweden. Half of the suspects, we can’t be sure because they don’t have any valid papers. Which in itself usually means that they’re lying about their nationality and identity.”

The post steered waves in Sweden and has since received over 36,000 ‘likes’ and 16,000 ‘shares’ by Tuesday. People supporting Springare’s words started a group on Facebook with over 75,000 members. Among the people voicing support of the opinion were fellow police officers, both serving and retired.

According to news website Nyheter Idag, the police station where Springare works received at least 60 bouquets of flowers addressed to him on Monday – a “bloombomb” from admirers. 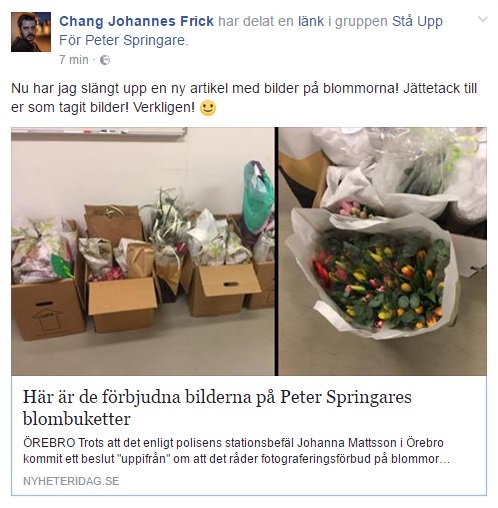 Predictably the Fascist Left were not happy with the investigator’s remark, calling him right-wing or even racist. The post was referred to the special prosecutors’ office, which handles crimes involving law enforcement, to see whether it violated police regulations, according to Swedish media.

National Police Commissioner Dan Eliasson said that it was important to distinguish what an officer does in the line of duty and outside of it.

“When he acts in his professional capacity, he should be extremely careful with issues of ethnicity. If he wants to talk about the problems of crime among immigrants in his spare time, he has freedom of expression like any other,” he told P4 Extra radio, adding that he knows Springare as a “very good person.”

In a second post, Springare denied accusations of right-wing sympathies.

“If you can’t discuss the problem of crime among immigrants without somebody attributing it to racist propaganda, we are in deep trouble,” he said. “The problem is that nobody wants to talk about this.”

Establishing facts about how crime rates correlate with perpetrators belonging to the immigrant community is not the same thing as branding all immigrants criminals, Springare said explaining his position.

Swedish police reportedly has significant problems tackling crime in some parts of the country. There are allegedly at least 55 areas in Sweden, where the law cannot be upheld, which are dubbed ‘no-go zones’ by the media. These should be called occupation or foothold zones.

The inflow of asylum seekers in Sweden, a country with one of the most liberal laws towards refugees, is putting an increasing strain on the country’s police.

These 55 areas in Swedish cities, where the police have significant problems in tackling crime are divided into three categories depending on how significant the risk to officers working there is.

The number has risen from 50 in February, when the police last gave a comprehensive report on the issue, and last week, when the law enforcement agency gave an update. According to media reports, the service is facing a major crisis of self-confidence, with as many as three officers on average asking to resign on a daily basis. Internal polls say four officers out of five have been considering a change of profession lately.

“We have a major crisis. Many colleagues are choosing to quit,” police officer Peter Larsson told the Norwegian broadcaster NRK. “A drastically worsened working environment means many colleagues are now looking for other work.”

If officers go into a no-go zone, they risk being verbally attacked or pelted with stones. Patrol cars may be set ablaze or stolen.

Crime rates in the blacklisted areas are on the rise, the police report said. The offenses range from vandalism to drug crimes to sex assaults and gun violence.

One particular example is Malmo, Sweden’s third-largest city, where more than 70 cars were set on fire by arsonists over several days. The police managed to arrest only one suspect while investigating those attacks.

Ironically, after the Hungarian government used the existence of no-go zones in Europe to promote its cause for an upcoming referendum on EU quotas, the Swedish embassy rebuked it saying that no such areas existed in their country. Hungary claims there are as many as 900 Occupation “No Go Zones” in Europe.

“It is important to us that accurate information about Sweden is given to the citizens of Hungary. The embassy has therefore had reason to object sharply to a map of Europe with red markings in a handful of member states, including Sweden, in which the Hungarian government claims that so-called ‘no-go zones’ exist, where police and the state have no control over citizens’ safety,” Anna Boda, the Deputy Head of the Swedish diplomatic mission in Budapest told The Local. 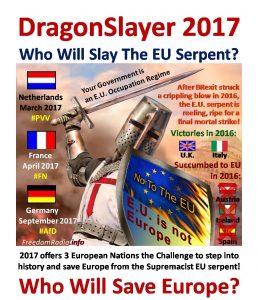 See also: Rapefugees who gangraped woman in wheelchair for hours are protected by Swedish Occupation Government