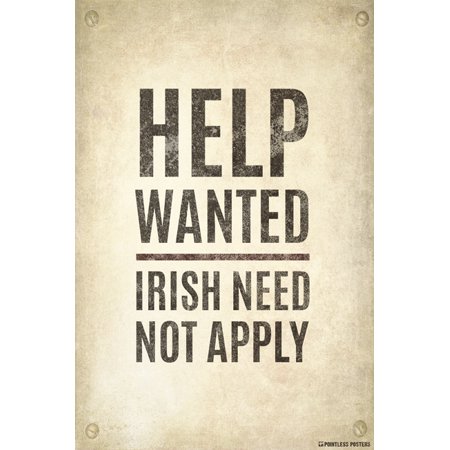 Black Privilege Does Exist! White Women Pretends to Be “Black” to Get Left Wing Support and Welfare Cash in USA

For years, Rachel Dolezal led a secret life in the Pacific Northwest. Her friends believed she was a black woman with a passion for African-American issues. Others saw her as a vocal civil rights leader who later became the local N.A.A.C.P. president in Spokane, Wash.

She was also a liar, her parents said. Estranged from their daughter, her parents came forward in June 2015 to out her as a white woman who had carried on a giant ruse, exposing her in what quickly morphed from a local story into an international sensation.

Two months later, the authorities claimed in court documents this week, she started another scheme.

From August 2015 until last November, Ms. Dolezal received nearly $8,850 in public assistance from Washington State after she had falsely claimed she had little income and needed financial help, according to court documents. Prosecutors charged Ms. Dolezal, 40, who legally changed her name in 2016 to Nkechi Amare Diallo, with theft by welfare fraud, perjury and falsifying records for public assistance — all felonies.

During the more than two years she received public aid, Ms. Dolezal reported a single source of income: $300 per month in gifts from friends. But investigators with the state’s Department of Social and Health Services found that she had deposited nearly $84,000 into her bank account during that same period, according to court documents.

She was “advised on numerous occasions she could be criminally prosecuted if she willfully provided false information or failed to accurately report her circumstances,” the department’s investigators wrote in court records.

After investigators started to question Ms. Dolezal, she reported a “change of circumstance” to the state agency in November 2017, saying she completed a job the previous month for $20,000, according to court documents. She told them she had “fully disclosed her information.”

An arraignment hearing has been scheduled for June 6 in Spokane County Superior Court. Ms. Dolezal could not be reached for comment on Friday. Her parents declined to comment.

Ms. Dolezal’s public downfall erupted over a 24-hour period in June 2015. There had been whispers — and mysterious online comments — that she was a white woman with white parents and had misrepresented her race on job applications and other documents for years.

Her parents outed her in a June 11 article in The Coeur d’Alene Press in Idaho. “It is very disturbing that she has become so dishonest,” her mother, Ruthanne Dolezal, told the newspaper.

Later that day, a Spokane news station published part of an interview it had conducted with Ms. Dolezal that had not been broadcast. “I was wondering whether your dad was really an African-American man,” a reporter asked Ms. Dolezal, who looked perplexed and flustered. “Are you African-American?”

“I don’t understand the question,” she responded before trailing off and walking away from the interview.

Those stories broke on a Thursday and by the next Monday, Ms. Dolezal was sitting in a Manhattan television studio for an interview on NBC’s “Today” show. Her story received international attention, stirring a debate about racial identity and fabrication, and cost her her job as an instructor in the Africana Studies program at Eastern Washington University and her position with the N.A.A.C.P.

In March 2017, Ms. Dolezal published a memoir, “In Full Color: Finding My Place in a Black and White World.”

A state investigator read news stories about the book, found that her publisher had paid between $10,000 and $20,000 to past authors and then looked at her public assistance files. If she had received a book advance, she did not report it to the state, the investigator found.

In addition to her book, Ms. Dolezal had also created a line of artwork, soaps and handmade dolls — which she also did not disclose to the state, according to court documents.

See the pattern yet? – Another naive brainwashed German teen girl murdered by illegal alien in Germany for no reason!

See The Pattern Yet? Yet Another Afghan Fakugee Attacks German Teen Girl, Drags Her By Her Hair Off Bus!