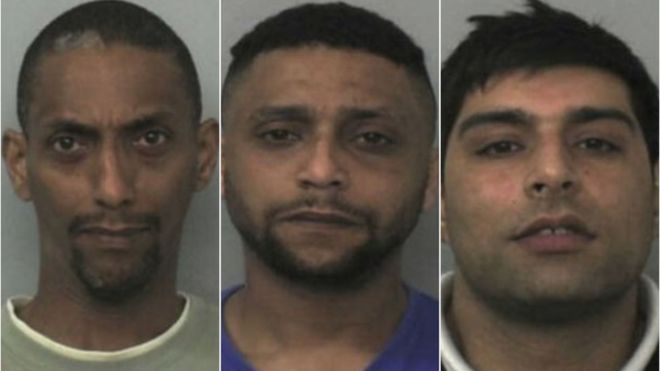 Three men have been found guilty of grooming and abusing an Oxford schoolgirl between 2002 and 2005.

Anjum Dogar, 36, Mohammed Karrar, 44, and his 39-year-old brother Bassam were convicted of all 10 charges.

The abusers, who are already in prison for similar offences, will be sentenced in January.

During the trial at Oxford Crown Court, the victim said she was raped by Dogar and Mohammed Karrar in 2004 at the age of 15 and fell pregnant.

She later had an abortion.

The three men were part of a violent sex grooming ring convicted in 2013 of abusing six girls from Oxford over an eight-year period after a police operation codenamed Bullfinch.

After the unanimous verdicts for charges including indecent assault, conspiracy to rape and rape were read out, Mohammed Karrar clapped the jury.

Prosecutor Oliver Saxby QC said the victim was “a lonely, vulnerable young girl” who was given “somewhere to hang out”.

The victim, who was 14 when she first met her abusers, said: “I didn’t think I was being abused as I felt good about all these people liking me.”

The men plied her with alcohol and drugs and told her to perform sex acts on them in flats, parks and parked cars around Oxford.

‘Hands everywhere’
The victim detailed one time she drank vodka and smoked cannabis before passing out with Dogar and Mohammed Karrar in a flat in Plowman Tower, Headington.

She said she felt people “pulling” at her clothes and heard a voice telling her to “calm down”.

She described how “it felt like there were hands everywhere”, with one man having his hands down her trousers and another “pulling” at her bra.

She woke up the next morning alone, naked, bruised and in severe pain.

She said: “I had bite marks on me, there was one on my collar bone that was practically bleeding.” 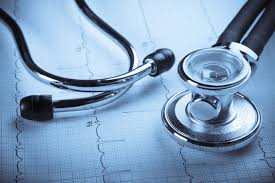