UK Media Blackout on the Continuing Rape of British Children by Muslim Rape Gangs – Why So Quiet in Ireland?

There’s a world outside your window and it’s a world of dread and fear. The only thing that is growing is the bitter rape of young vulnerable British girls, as you read those words this festive season, thank god it’s them, instead of you. Rape Gangs right now, as you read this are still blighting Britain and destroying the lives of thousands of girls across the UK The 1985 charity-hit for the starving people of Africa ‘Do They Know It’s Christmas’ called for us to spare a thought of starving Africans, but this Christmas – it’s time to start our charity at home and shine a light on our own horrors here in the UK, and think of the victims of the vile Rape Gangs that steal the childhood of thousands of young girls – and quite possibly boys, the #1400 campaign is trying to do that – despite a ‘Media Blackout.’ Last week, Politicalite along with Unity News Network and Alt News Media attended an event at the House of Lords to report on the la
December 28, 2018
14
0 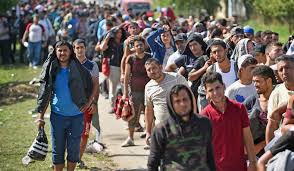 War in Syria is Over, Yet After Signing UN Pact, Ireland Becomes Dumping Ground for UN’s NWO Soldiers (migrants)

Twenty-two Syrian families including 58 children were resettled in Ireland on Thursday. The families have been living in the UNHCR refugee camp in Lebanon since fleeing the conflict in Syria. One hundred and five people have been resettled in Ireland, including 58 children. They join 97 people resettled in Ireland from Lebanon last week, bringing the total number of people resettled this month to 202, including 109 children. The families who arrived on Thursday will initially stay in the Emergency Reception and Orientation Centre in Ballaghaderreen while they await permanent housing in communities across the country. The Minister for Justice and Equality, Charlie Flanagan, and the Minister of State for Equality, Immigration and Integration, David Stanton, said they were pleased to welcome the families to Ireland, under the Irish Refugee Protection Programme (IRPP). Mr Flanagan said: “During this festive period, as we enjoy spending time with our own
December 28, 2018
4
0 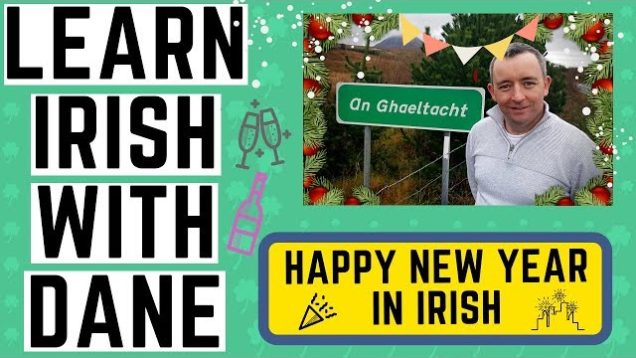 How To Say Happy New Year In Irish

In this video you will learn how to say happy new year in Irish as well as some other new phrases and words about the new year, slow and clear pronunciation with subtitles to help you, for more great videos on learning Irish please subscribe to my channel.
December 27, 2018
5
0 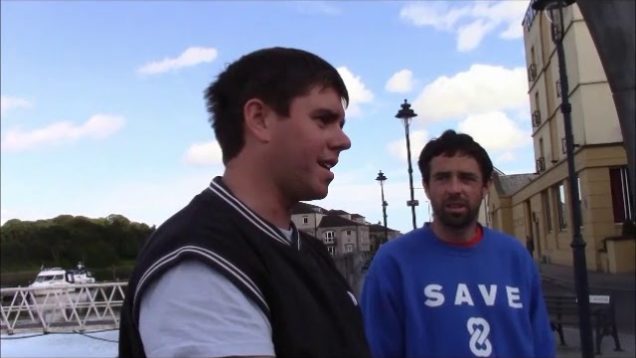 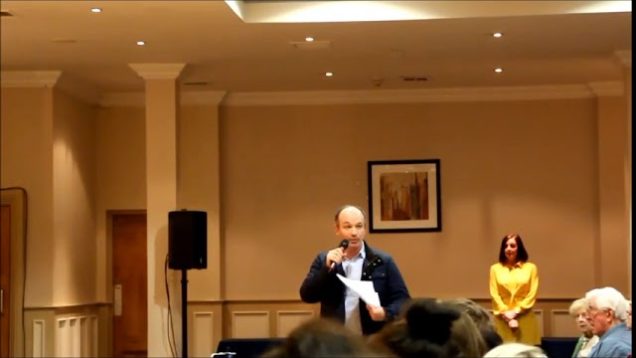 Dr Ronan Cleary speaking at the Woodlands Hotel debate in Waterford during the 8th Amendment Referendum Campaign. The date was May 2nd 2018.
December 26, 2018
43
0 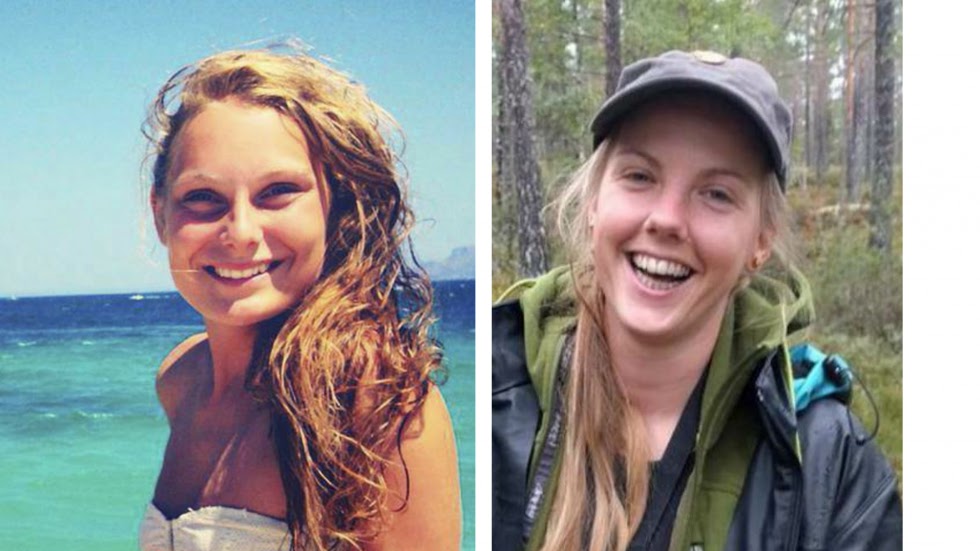 This is the video the Establishment, Mainstream media and Social Media Networks do not want you to see. Some mainstream media outlets like BBC and CBS are going so far as to call the islamic beheading as mere stab wounds to the neck! Facebook, Twitter and Youtube are removing this video as soon as it is being posted by users. We have decided to post it on EuroWars.org, as horrendous as it is, in an effort to make people realise the barbarity they are welcoming with open arms, and also in the interest of not censoring the brutality and inhumanity of these warriors and servants of Allah, but also to highlight the deceit that Mainstream media and the Establishment is practicing in the name of false virtue and oil cash.
December 26, 2018
27
0 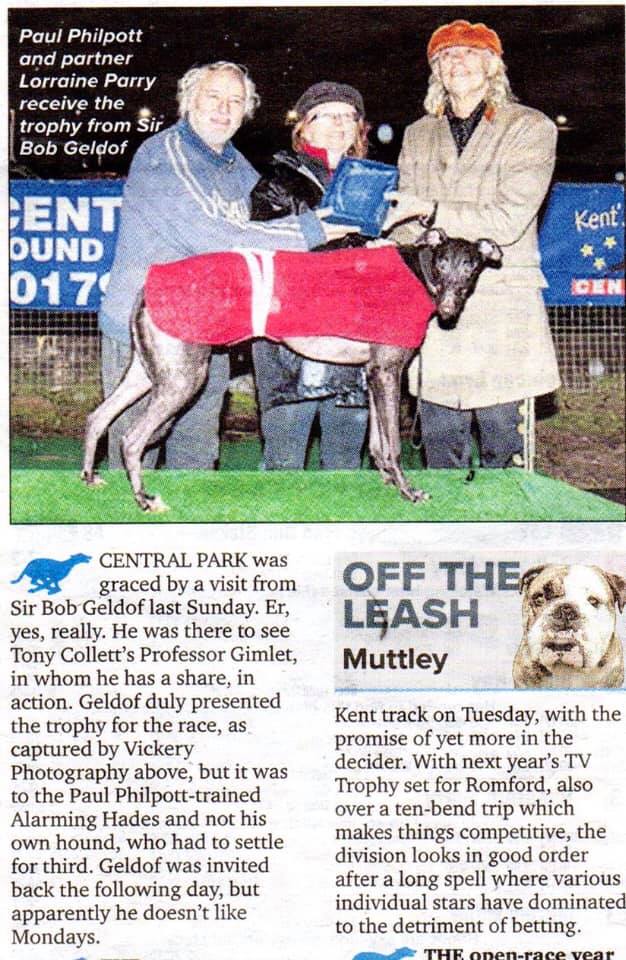 Not So PC Sir? Snob Geldof Revealed as Shareholder in Bloodsport Greyhound Racetrack in UK!

Sir Snob Geldof fans (if there are any) take note: it has come to light that not only does he watch dog racing, he even owns a share in a greyhound racetrack. Wonder if he knows that over 1,000 dogs were killed or put down with injury in Greyhound racing last year in UK and Ireland? Disappointment has been widely expressed after a photograph emerged showing Bob Geldof at a greyhound track presenting an award. The photo appeared in the Racing Post's "Off the Leash" column along with a report which revealed that Geldof owns a share in a racing greyhound track The report stated: "Central Park [in Kent] was graced by a visit from Sir Bob Geldof last Sunday [16 December 2018]. Er, yes, really. He was there to see Tony Collett's Professor Gimlet in whom he has a share, in action. Geldof duly presented the trophy for the race...but it was to the Paul Philpott-trained Alarming Hades and not his own hound, who had to settle for third." The Irish Council Against Blo
December 26, 2018
2
0 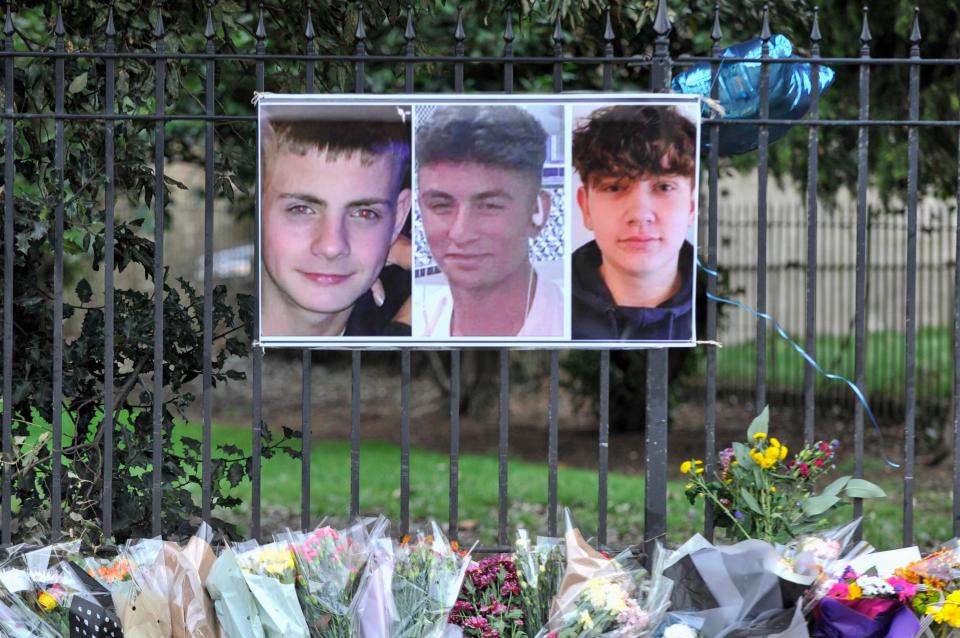 “Losing Your Child Is The Worst Red Pill Ever!” UK Gov Hiding Islamic Attacks and Putting Impact on Attackers and Their Rights Above The Victim’s!

Tracy Blackwell's son Josh was mowed down with 4 of his friends by a Pakistani Muslim in a black Audi mounting the pavement and not braking or swerving, murdering 3 of the kids who were on their way to a 16th birthday party. Thanks to Tracy's strong will and courage and dedication to her son's memory, it has subsequently come to light that there is a deliberate program or regime by the establishment politicians, civil authority and mainstream media of burying and hiding anything that will impact negatively on Islam and Muslims! Even court officials who lie under oath to hide the truth! Exposing a sinister state-backed underhand cover-up and influence network is foreboding enough, yet the real conspiracy is the blind eye turned by the Western establishment, institutions and mainstream media, who all appear fine with subterfuge. Since 2010 many cars, vans and buses have been mounting pavements! When mainstream media like LBC and BBC reports a protest in Sunderland wit
December 24, 2018
1
0 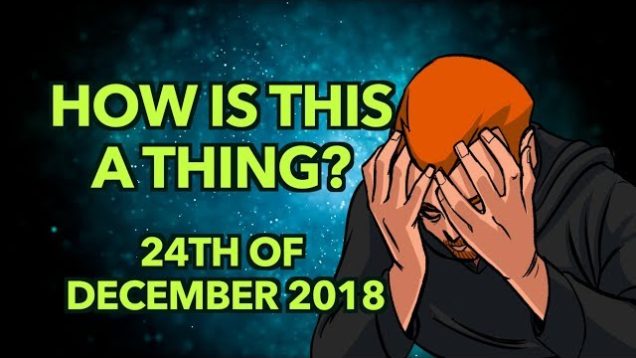 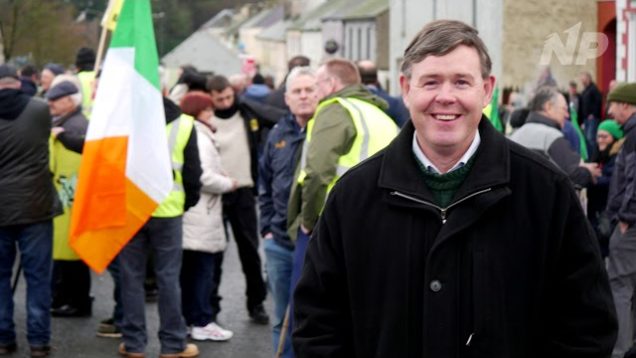 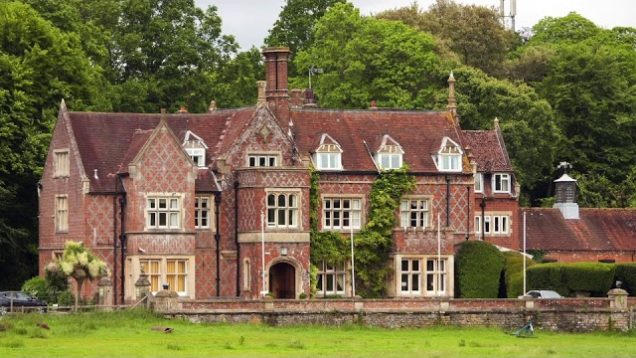 The Turn of the Screw by Henry James (part 2)

Oh, she let me know as soon as, round the corner of the house, she loomed again into view. “What in the name of goodness is the matter—?” She was now flushed and out of breath.
December 23, 2018
14
0 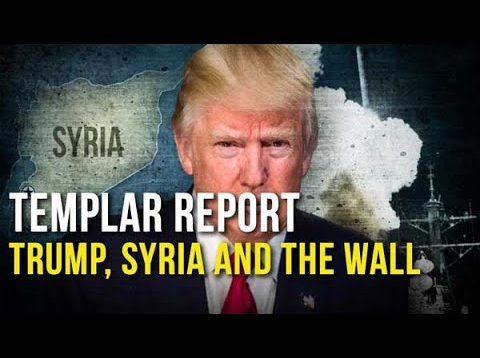 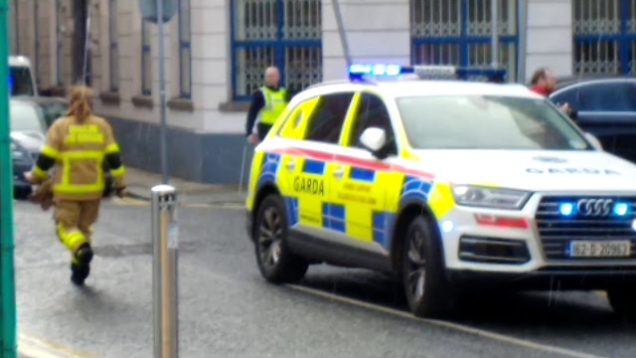 Unseen Footage Of The Hostage (Judge Ryan) Released. See Time Frame 2:21 To 2:57 Coverup as #Gardai released a #FakeNews story. #VirginNews tried to purchase this clip but we declined their offer. JUDGE DREAD Man who caused Dublin court terror tells Gardai he did it for his kids as suspected bomb and fake gun pictured […]
December 22, 2018
2
0 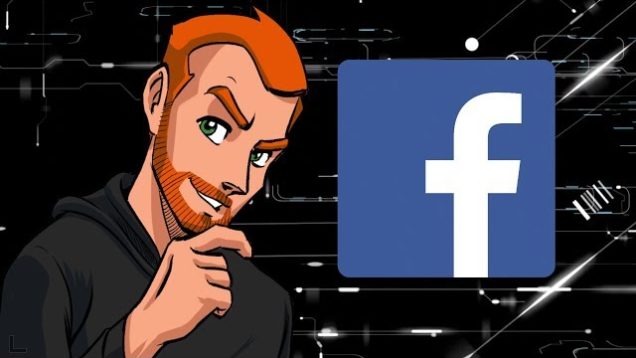 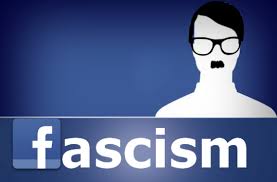 Zeal for eradicating “hate speech” can go too far on Socail Media as Facebook sides with Jihadist. Imam Mohammad Tawhidi, a leader in the Islamic reform movement, posted a humorous Christmas video on December 11 mocking jihad. He was then promptly notified by Facebook that his video was removed and his account was suspended for 30 days, because he “repeatedly posted things that aren’t allowed on Facebook.” The original post, a video called “Jihad Bells,” was something Tawhidi posted every year. He captioned the video with, “I share this song every December because Jihadists and Islamic Extremists don’t like it.” Facebook called the post a violation of “our standards on hate speech.”
December 21, 2018
1
0