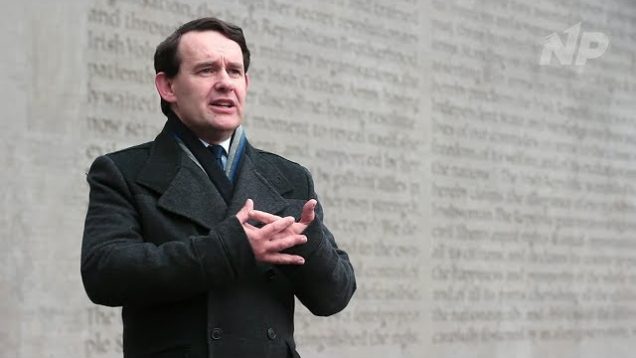 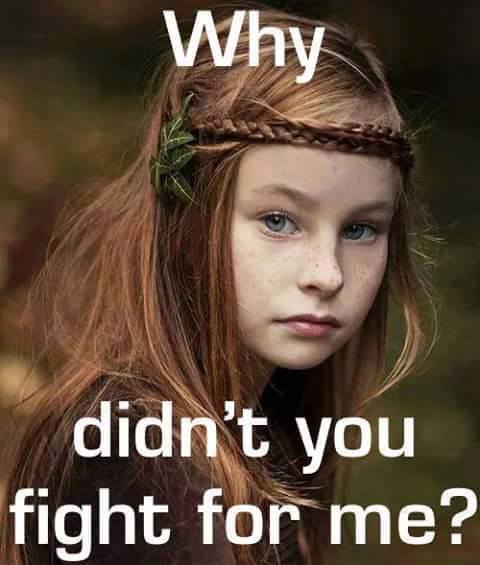 #ExposeThemToHarm - In a true life Faustian tragedy, this deal with the devil is a horror story that is being played out time and again in the rural heartland of all European Nations, the Rape of Lisdoonvarna exemplifies the rape of Europeans, in exchange for Coin. A well practiced act of crime against humanity, that is being inflicted upon the very defenseless, well meaning citizens of European nations. Selling out Kith, Kin and Country for Coin or False Virtue.
March 29, 2018
100
0 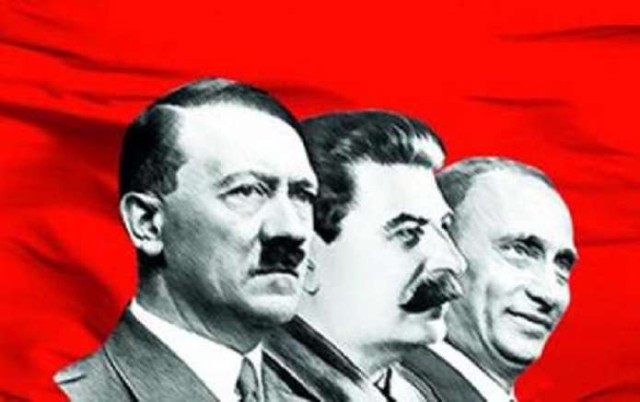 #InterNazi – Will Hitlerisation of Putin backfire and expose the InterNational Socialist’s deceit and treachery in WWI & II?

If there is one way to recognise an evil covert manipulator, it is by his signature modus operandi, and no one is better at vilifying a target in the global fake news theatre, than the International Socialist establishment "Liberal One World Order". Whilst their Hitlerisation of Trump failed, their Hitlerisation or Nazification of Putin runs the risk of backfiring and expose their deep deceit and treachery in WWII
March 28, 2018
3
0 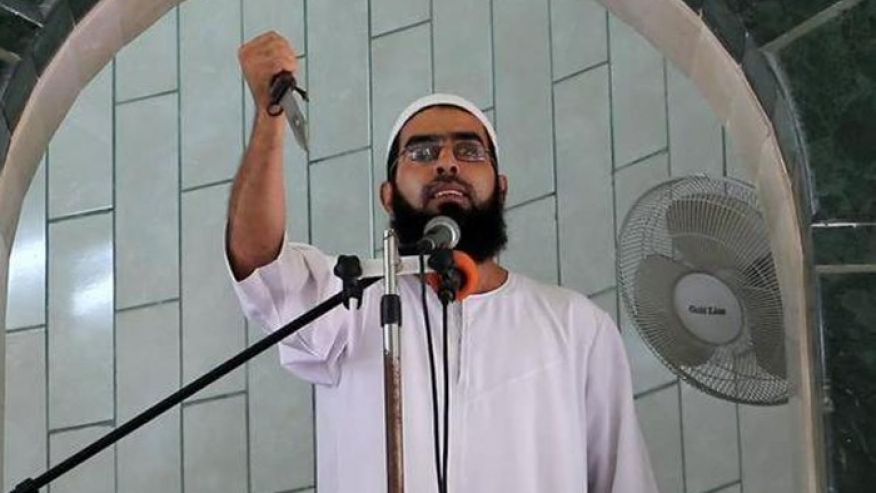 A spate of bloody knife attacks in recent weeks has led to concerns about a rise in knife crime by teenage refugees who have been the culprits has fired up critics of the government. On Tuesday morning a 24-year-old woman’s life still hung in the balance after she was stabbed by a Syrian teen refugee on Saturday in the town of Burgwedel in Lower Saxony. After undergoing an emergency operation she was placed in an artificial coma.
March 27, 2018
4
0 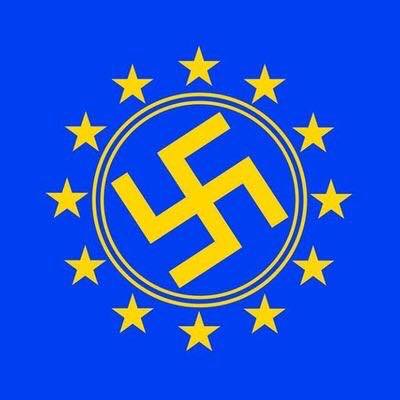 Carles Puigdemont, the democratically elected Catalan leader who fled Spain has been detained in Germany, whilst Clara Ponsatí, who fled to Scotland, is to hand herself over to police, according to their lawyers. An arrest warrant had been issued for Puigdemont in Finland after the former president visited the country for talks with lawmakers. He was returning to Belgium, where he lives in self-imposed exile, when he was detained by German authorities after crossing the border from Denmark.
March 25, 2018
7
0 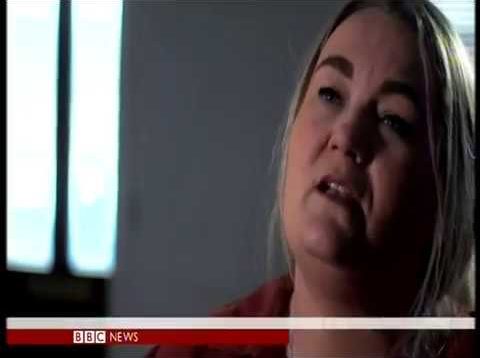 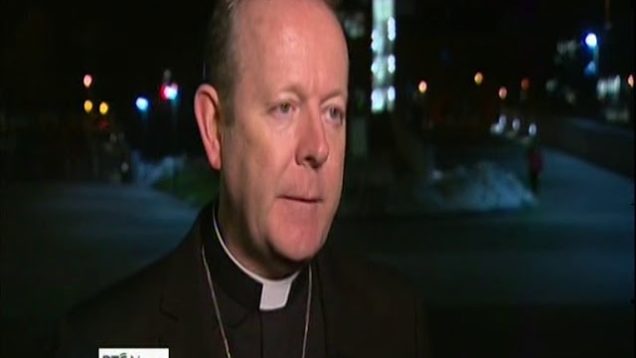 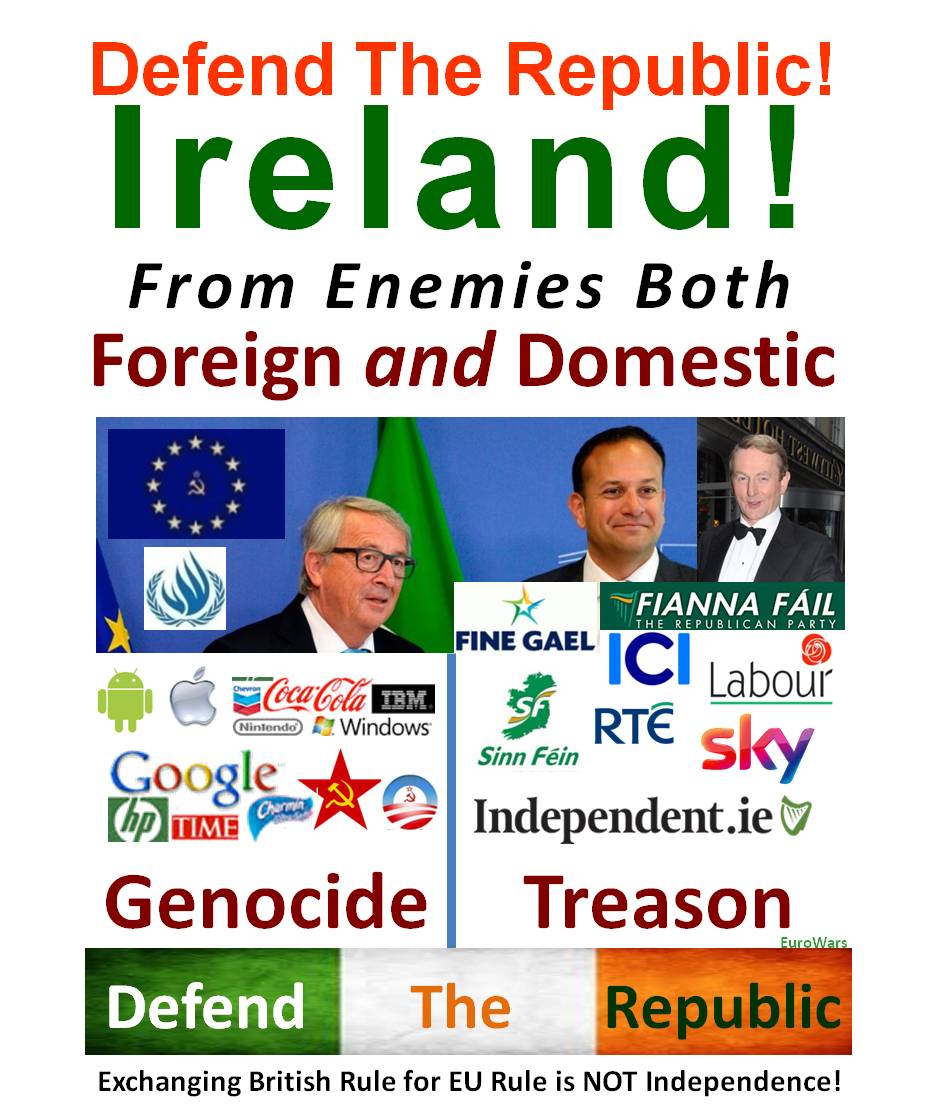 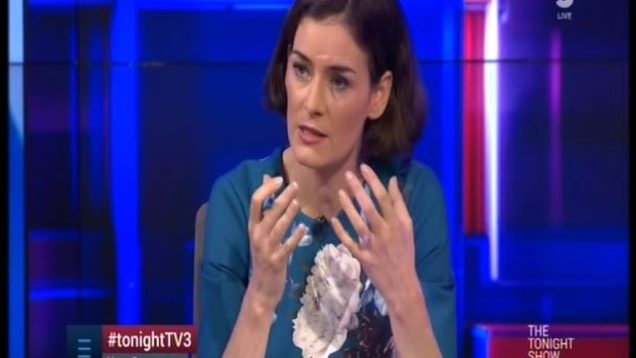 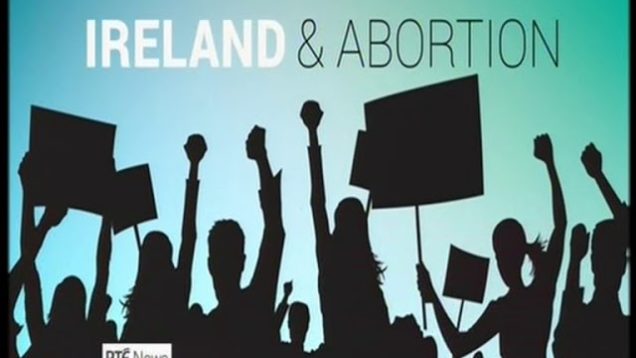 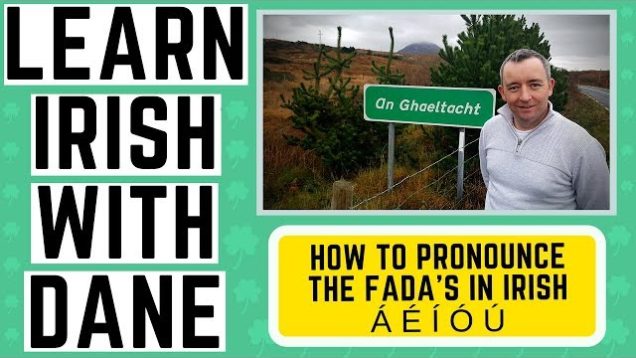 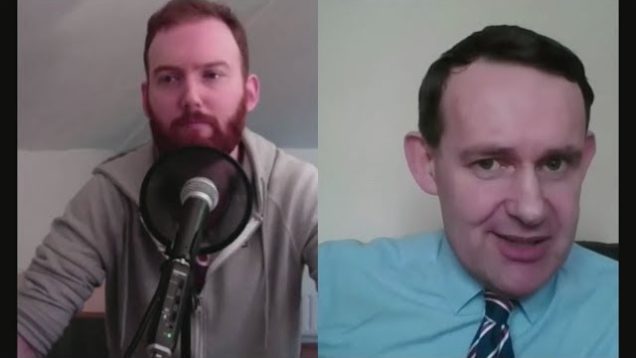 The Nationalism of Pádraig Pearse

Excerpt from a recent discussion between Justin Barrett and Dave Cullen. The full Interview can be found here: https://youtu.be/umrieijvOo4 Dave Cullen runs the Computing Forever YouTube channel and we would like to thank him for conducting this interview. This clip is uploaded with his permission. Join the National Party: http://www.nationalparty.ie/join/ Contribute: http://www.nationalparty.ie/contribute/ Follow the National […]
March 23, 2018
2
0 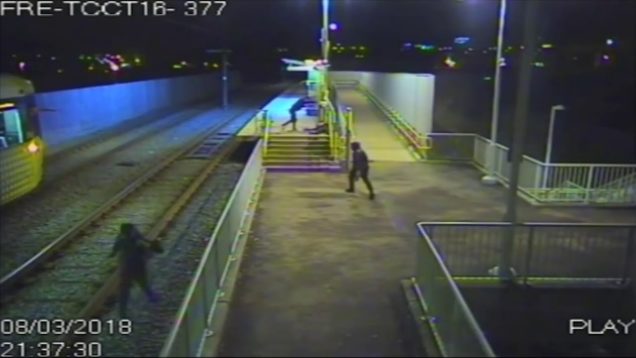 Horrifying footage of a brutal attack on a man lying on a UK tram platform has emerged. A police hunt for the victim’s attackers is underway. CCTV footage shows the Asian teenagers stamping on the man more than 100 times before leaving him for dead. The 49-year-old man was brutally assaulted at the Metrolink station in Chadderton, Greater Manchester.
March 22, 2018
7.14K
66 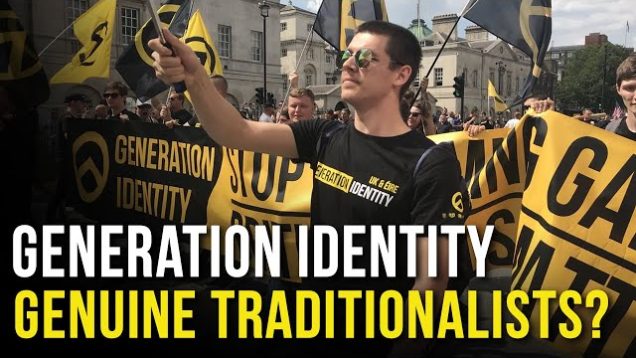 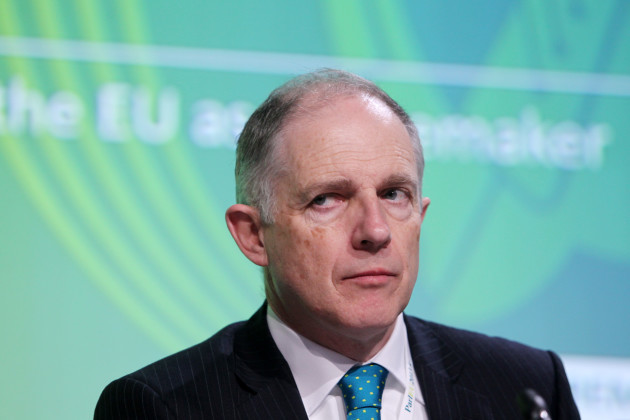 To: David Stanton, TD, Minister of State in the Department of Justice and Equality, responsible for Equality, Immigration and Integration. Dear Sir, you requested alternatives in your interview on Clare FM regarding Lisdoonvarna. Whilst these questions from a devil's advocate might seem brash to you, the tide is turning and you will soon have to answer this kind of question to a populist movement...
March 21, 2018
2
0